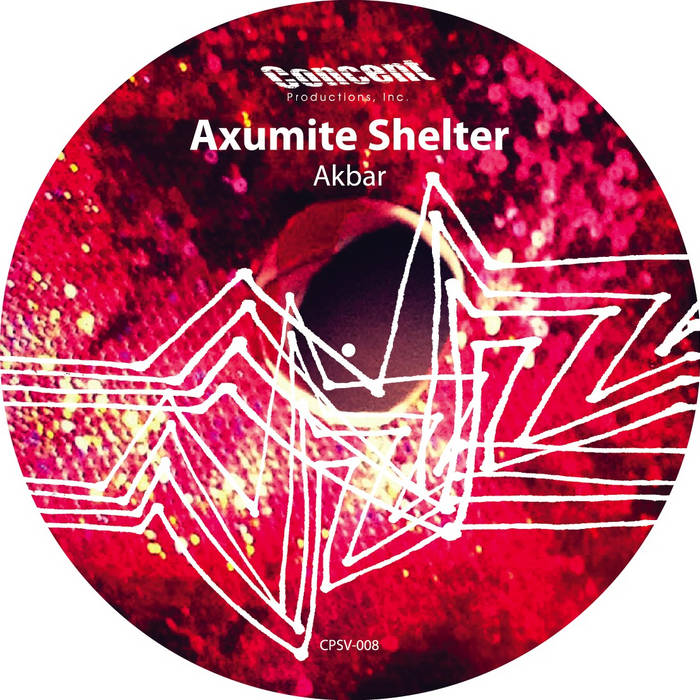 From the post industrial ashes of early 90's Milwaukee, Axumite Shelter began creating underground experimental dub and electronic music, fusing live instruments and elektroniks into punishing urban rhythms to form Spiritual landscapes for the enlightened community. Producer bassist Josh Werner has collaborated with such visionaries as Bill Laswell, the RZA, and lee scratch Perry. Elton Lawson has been a Constant force for the development of electronic music in Milwaukee, collaborating with artists from Nudge, Pulse Programming, And the peacemakers.