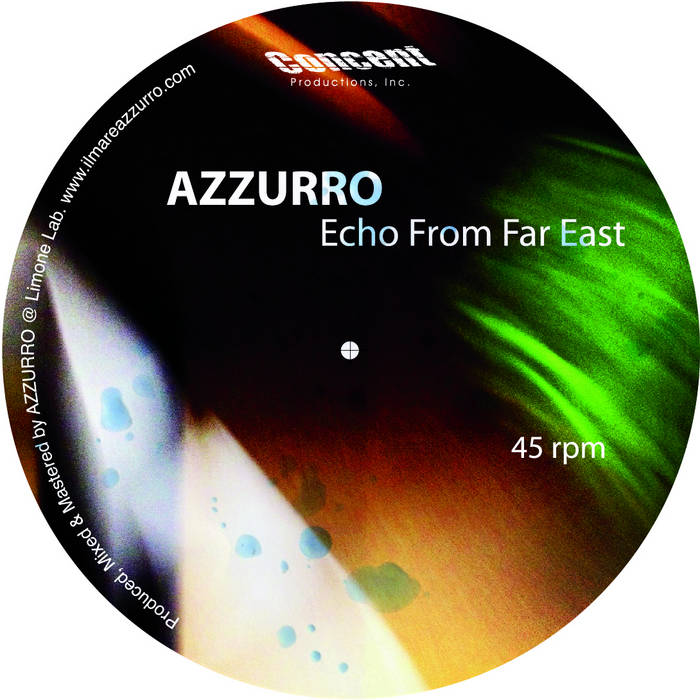 After getting his start as the DJ for the Japanese rap group Mello Yellow in the early 90s, he started producing his own original tracks, as well as remixing international artists such as Peanut Butter Wolf and DJ Nobody. He began his solo career in 2001 under the name AZZURRO, and has released three albums up till now. He has also participated in a Blue Note tribute album, and remixed everyone from A Tribe Called Quest to DULO(DJ Kiyo). He has released 2 albums under the name ILL SUONO with Hashim B., and released the dubstep/minimal projects "Deepsketch", "Universal Century Dub" under the guise of AZZXSSS with Shigeru Tanabu. He has also performed at Sonar Sound Tokyo 2011.

Being an experienced mastering engineer, he has mastered over 100 records by artists such as Savas & Savalas, Breakage, and DJ Shark. He became a resident "Labrat" DJ of dublab.jp, which is the Japanese branch of the Los Angeles based internet radio collective dublab.com.

As one of the editorial staff at Sound & Recording Magazine, he has interviewed a wide range of artists including James Blake and Daddy Kev, and has written articles and led seminars focusing on Ableton and Native Instruments software.