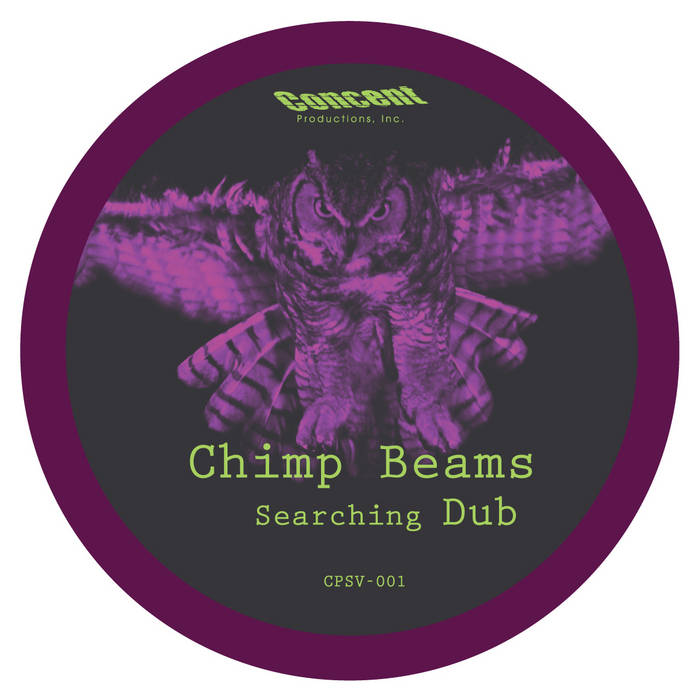 Single cut from Chimp Beams 3rd album "Slowly". It's the first release of "Split 7" Vinyl series" that will be released in 2011 from Concent Productions, Inc.