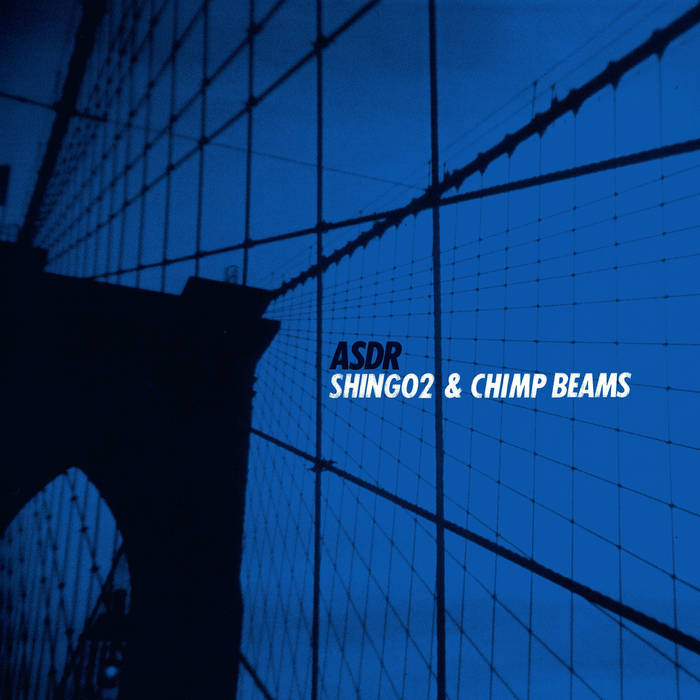 twenty-first century hardcore tactics
have you had enough of saccharine tictacs
spice to tongue feed the syntax
don't be crass just cause I've been lax
yo stop bossing I've been that
my own team is a group of sindbads
not one but two percenters
super ninjas you stupid dingbats
my inches rule like Genghis Kahn to continents what I'm to confidence
since information is ambient
you need an ambulance to get past the traffic in an accident
ask the judge if you can activate the third eye and you might get an affidavit
swear to the court and and then cuss the agents
custom border patrol with orders
goods importer and bad exporters
petro or water sack the quarter
rounds of mortars for mourners of martyrs uh
solder wires to contact cool to bond the tips
but beyond that who's behind the mask pinch of turmeric
profile prolific, that's him
pacific rim, ring of fire
apocalyptic, bomb olympics
pimp politics make ho's of simpletons attempt to taste and take a hold of impotence
brain waves knowledge of power sittin' pretty in ottomans, antonym of ignorance
killin' em with gems, the synonym sweet like cinnamon, strong like cardamon

my voice to your eardrum
chopped cayenne to the nostrils
worldwide youth hostile
extreme apostles, nocturnal posse of opossums
strike a b-boy pose to foes and then
juxtapose heimlich to a chokehold
iron rich injera, v for vendetta
red hot chili pepper spray, ay
mr. officer stop it sir
you break up the parties in riot gear
I copped it, photoshopped it and cropped it
go to egypt and muslims coptics
co-oped in the line of fire
never co-opted I won't retire
cuz the game is thicker than molokhia
the dragon slayer, dope rhyme sayer
say yayer to the aroma
gonna wake the dead or from a coma
I'ma serve the songs that flush your brain and
perform miracles on carcinomas
hail rosemary coriander cilantro
hot berbere, very necessary
to heed the station, faite attention
bless the nation, I bleed the peace these
colors run down the flagstaff
a count of three, drink the half-half
real and fake who gets the last laugh
do the math fast and get the gas mask
senses sharp like cumin
check my acumen, take your vitamins
sniff the saffron and scream eureka
bitter like oregano, bright like paprika

money printed on paper and cotton
bark and fiber return when rotten
to the soil that feeds the young seeds,
fend off the plague like Four Thieves
vinegar, wine garlic and wormwood
nag champa to set the mood
cook the food with fennel, mint and thyme
chaat masala and a hint of lime